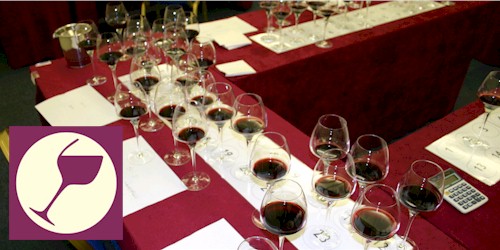 The Wicklow Wine Company opened for business on Tuesday 21st November 2000 in a small shop in the Main Street of Wicklow Town. It was the brainchild of Ben Mason and Michael Anderson, who met whilst working for an old and long established wine merchant in Dublin.

Ben spent some years in Germany, during which time he developed a love of German wines and he also has a passion for and considerable expertise in the wines of Portugal. As a result, the company now imports from both countries and has helped in increasing Ireland’s knowledge and enjoyment of these wines. Austria is also another area which he has developed more recently.

Michael spent almost all his twenties in France, mainly in the south-west and consequently has a great deal of knowledge, not only of Bordeaux, but also of the wines of the lesser known regions, now coming to the fore. He was at one time apprenticed to a stonemason with a great love of wine; he feels that good wine is not simply the preserve of the well to do, but is an experience for all.

They now have more than thirty years experience in the wine trade between them, with many more to come – they are friendly, approachable and enthusiastic, so do not hesitate to contact the Wicklow Wine Company with any queries you may have.