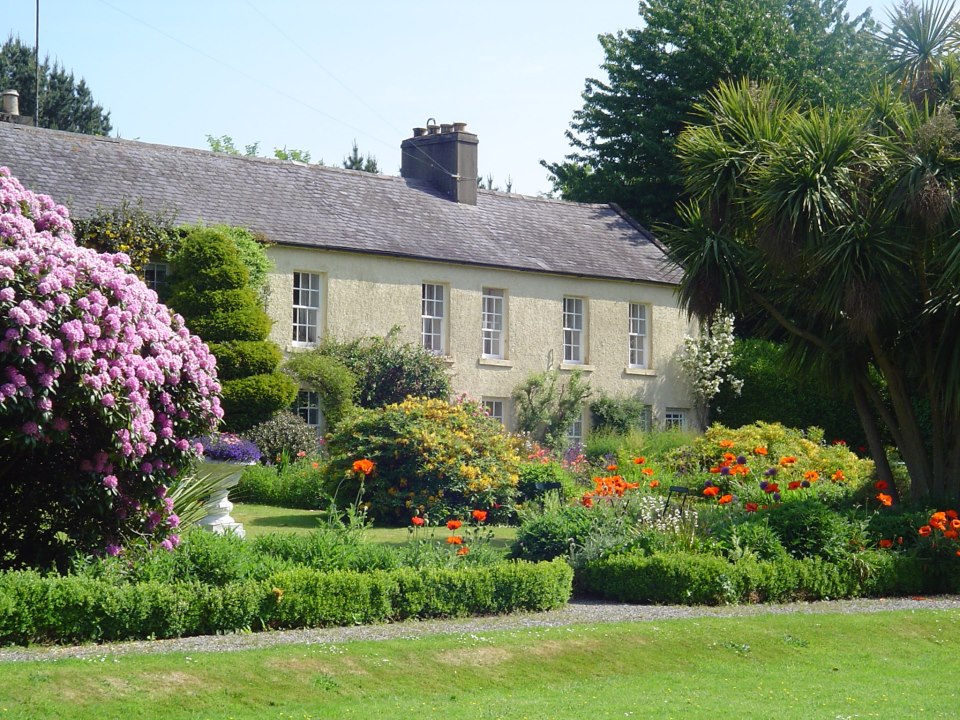 “An Emerald Isle gem, Hunter’s Hotel has romance written all over it. It’s easy to imagine anguished poets scribbling love sonnets and the odd billet doux in the gardens of this 300-year-old former coaching inn on the banks of the River Varty…”

Hunter’s Hotel, the oldest coaching inn in Ireland, is located 45 minutes by car from Dublin city and 30 minutes from the ferry at Dun Laoghaire . The hotel has been operated by the same family since 1820.

Hunter’s Hotel is not only one of Wicklow’s most outstanding buildings belonging to the ranks of the commercial middle classes, but an extremely rare and remarkably intact example of an early eighteenth century coaching inn.” An Introduction to the Architectural Heritage of County Wicklow. Published by the Department of Environment, Heritage and Local Government. 2004. Hunter’s Hotel was awarded the Atmospheric Establishment of the Year 2008 by Georgina Campbell’s Guide. Garden This prize-winning garden, situated on the banks of the Vartry River has a spectacular display of oriental poppies in May & June. Many other interesting perennials are featured in box-edged borders. Trees and shrubs include magnolias, rhododendron specimens, liriodendron, nothofagus, eucryphias, podocarpus, abutilon, fremontedendron, ginkgo, paulownia etc. The large kitchen garden provides fruit and vegetables for the hotel.

Hunters Hotel has been named as one of the top 10 most beautiful hotels in Ireland.

Conference facilities available for groups of up to 30 people.
Please contact us for details of our delegate rates. 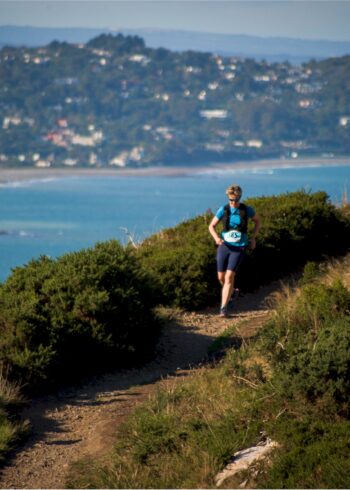 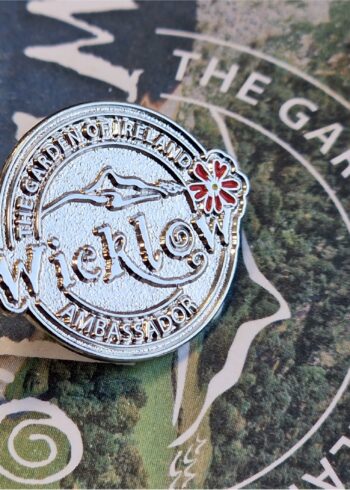