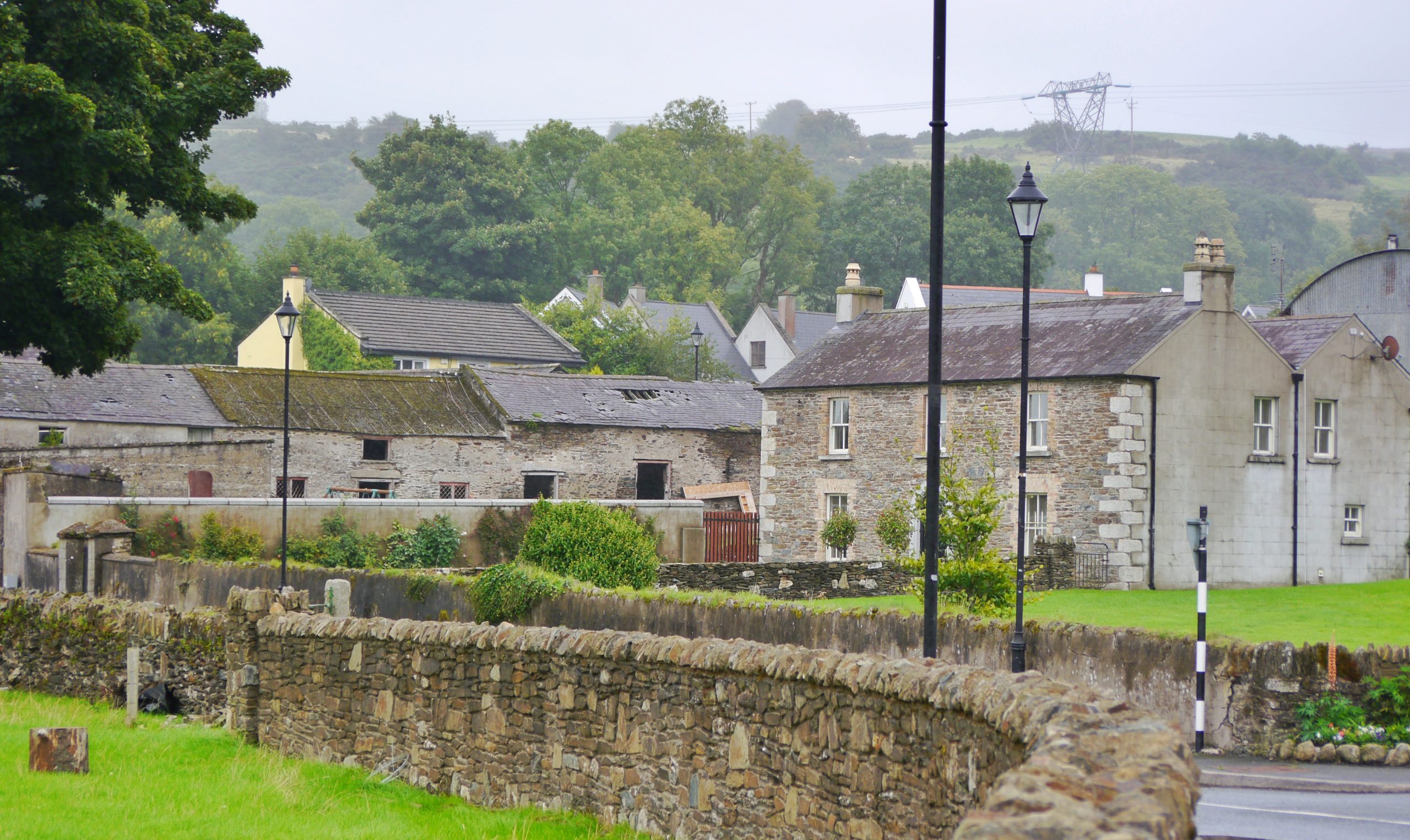 Hollywood is a pleasant village at the end of the Wicklow Gap road. It has a long association with St. Kevin’s of Glendalough and many pilgrims passed here on the their way to the monastic settlement, until the practice ceased in early 1900’s. The protestant church in the village has a vaulted roof from the 17th century. The Piper Stones, a Bronze Age circle of stones, lies 3.5km to the south of Hollywood on the main N81 road. The site is signposted.

Hollywood in County Wicklow is believed to have given its name to the California Hollywood and was the set of many blockbusters such as “Dancing at Lughnasa!” with Meryl Streep, or “Michael Collins” with Liam Neeson and Julia Roberts.

Top Things to See & Do in Hollywood 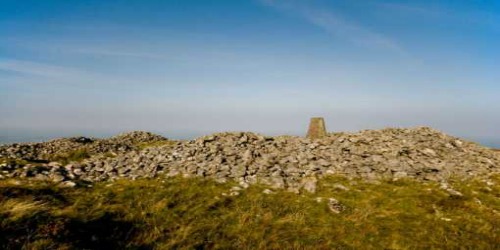 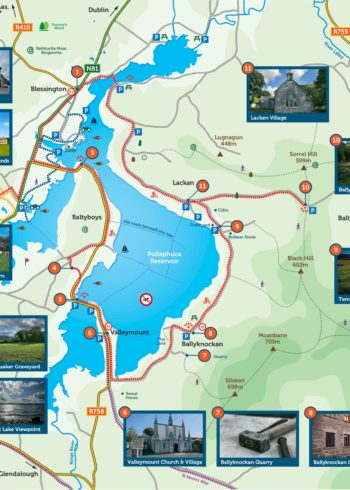 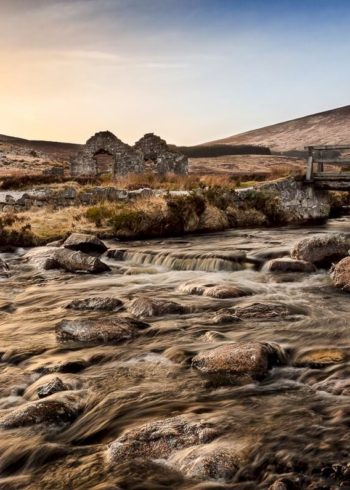 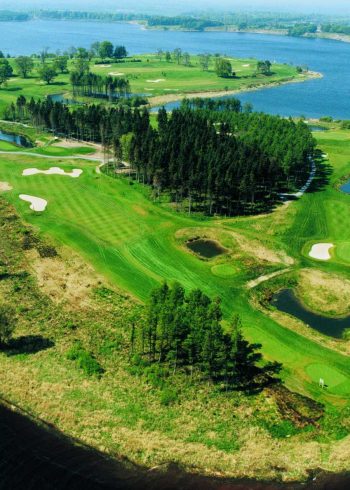 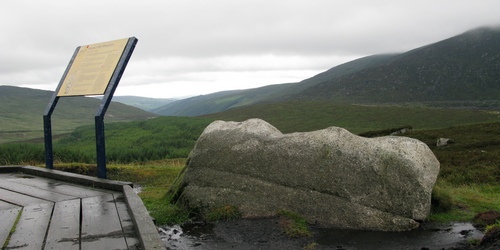 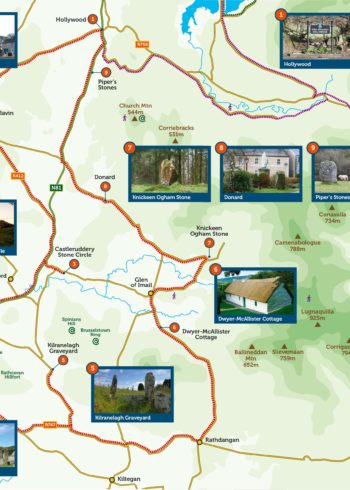 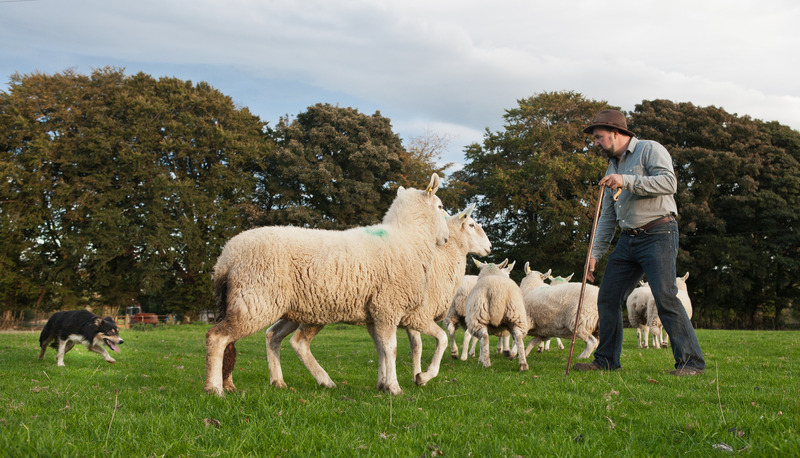 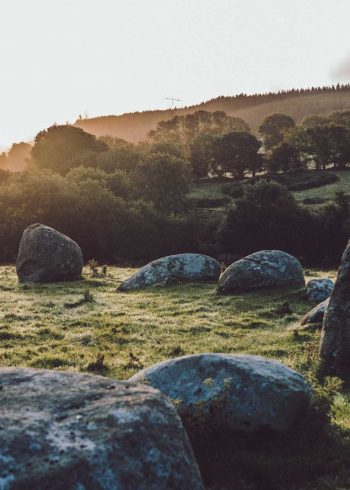 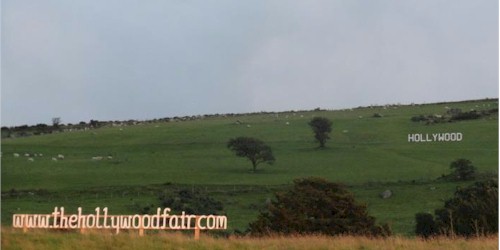 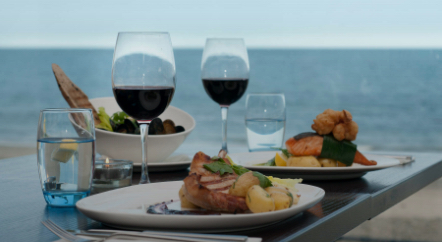 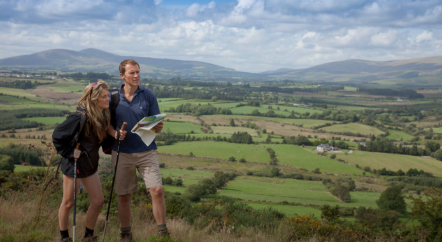 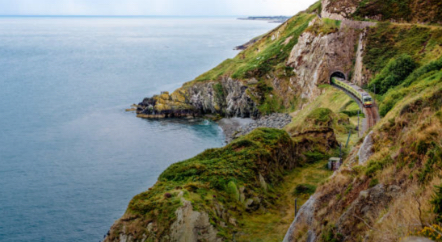 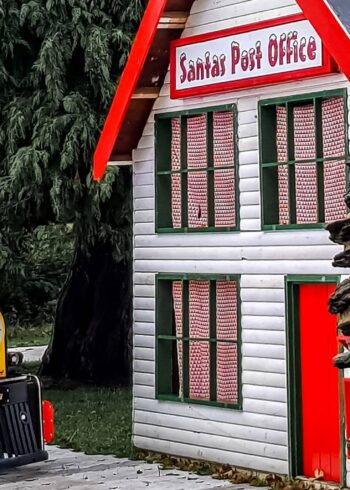