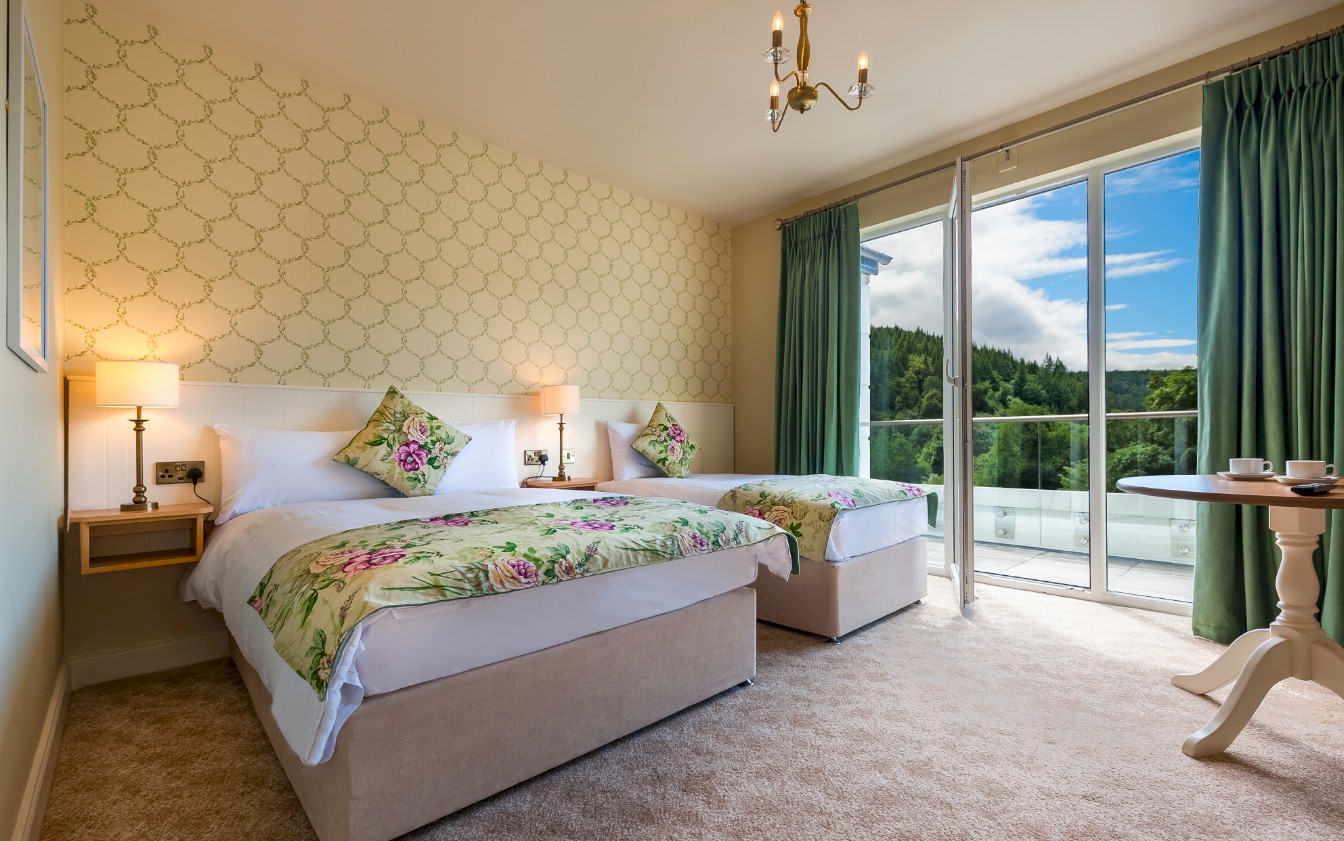 The Woodenbridge Hotel is celebrating the first anniversary of the opening or the new Goldmines Bar and Deluxe Bedrooms!
In 2016, Ireland’s oldest hotel underwent extensive building work to extend the existing bar and build eight new deluxe bedrooms overlooking the Avoca Valley.
Over the past year, the Goldmines Bar has been extremely popular with locals and hotel residents, many of whom, enjoyed the luxury and views of the new bedrooms.
To celebrate this anniversary, the Woodenbridge Hotel have created a Summer Menu with mouth-watering dishes served daily from 12.30pm to 9pm.

For further details on our menu’s and summer deals check out our website www.woodenbridgehotel.com