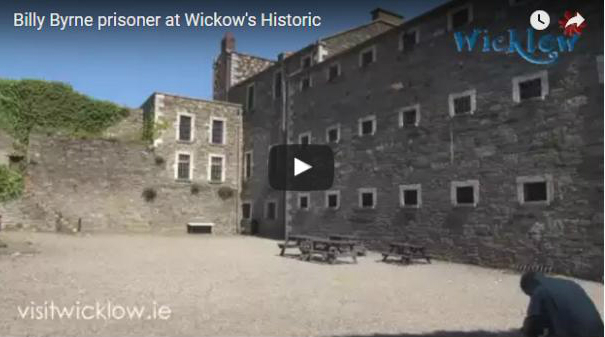 William “Billy” Byrne who was to become one of the most romantic ﬁgures of the 1798 Rebellion in Wicklow.  His vision and role has been immortalised in many stone, story and song.  Billy was arrested in May I799 and conveyed to Wicklow Jail to be tried before a court martial.  He was convicted of being a principal rebel leader at the Battle of Arklow and Vinegar Hill and sentenced to death, which shocked the ordinary people of the time.

Billy was no ordinary prisoner as Mary explains:

“My Name is Mary Morris matron of Wicklow gaol.
I would like to tell you about one of our most famous prisoners a man called Billy Byrne.  He was one the leaders of the 1798 rebellion.

When he was arrested he was held here but under different circumstances to the other prisoners. Billy had his own cell a bed his door was always open unless he wanted to close the cell door it was never closed.  He also had access to the yard, the other prisoners were shackled to the floors there were 10 to 14 men in each cell and were fed once every 4 days he on the outer hand had access to food.

On the morning of his execution he was playing handball in the yard and the was taken from there and was brought through the streets up to gallows lane at gallows lane he was hanged.

Click here for further info on the Wicklow Historic Goal 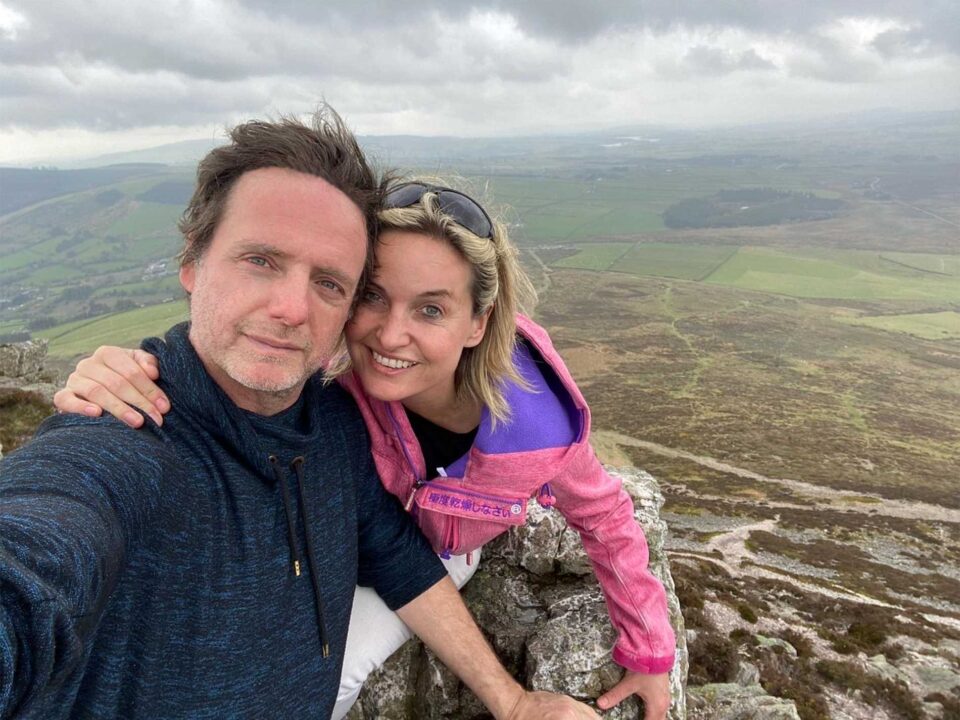 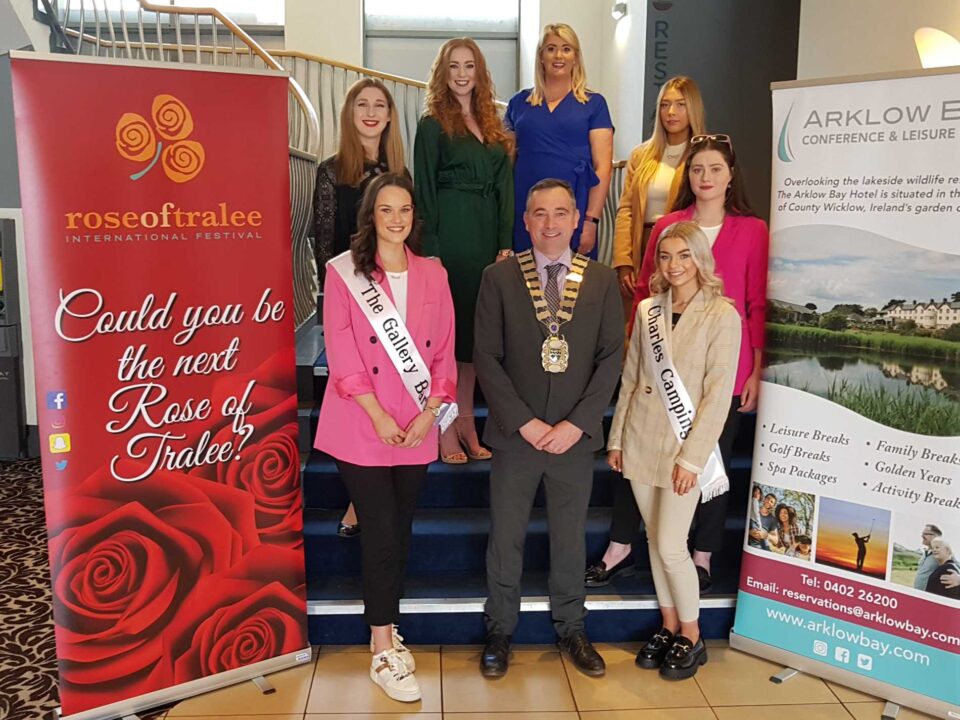 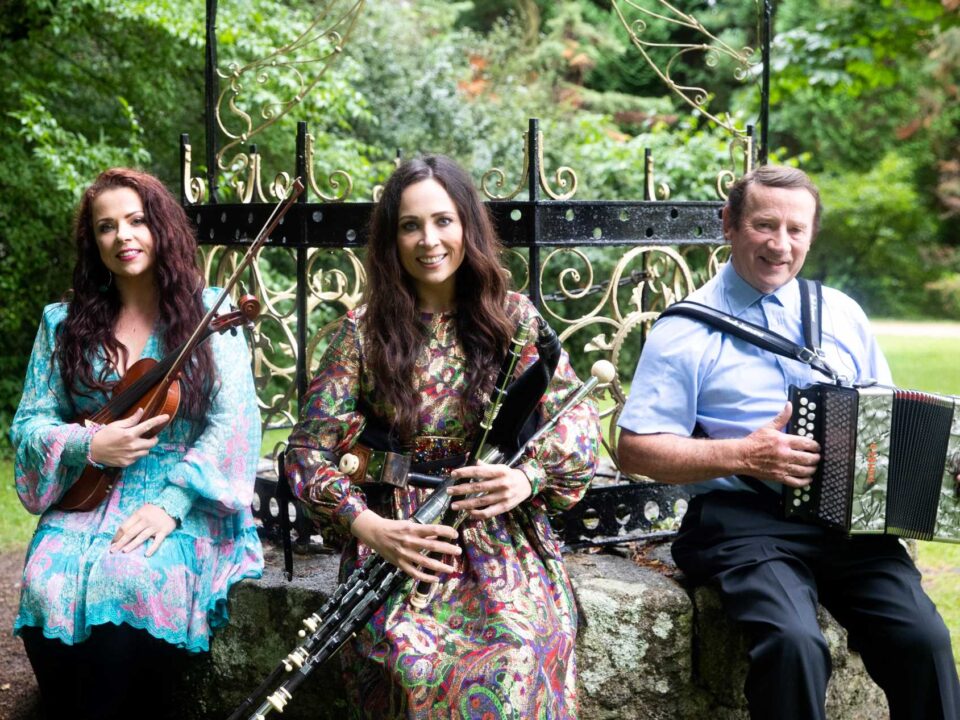