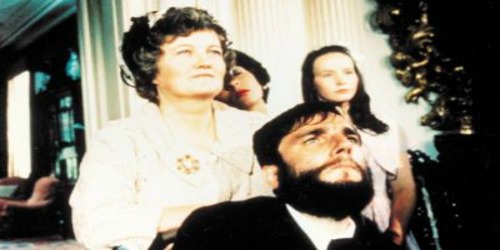 The critically acclaimed and Oscar winning film was based on the life of writer and painter Christy Moore who was born with cerebral palsy into a working-class Irish family. Told through flashbacks, Christy is only able to control his left foot and speak with only gutturals sounds, with help from his mother and a dedicated teacher he develops into a brilliant painter, poet, and author. The majority of this film was shot in Ardmore Studios, some scenes were filmed on the back streets of bray, Wicklow Head was also briefly featured. Watch the trailer here