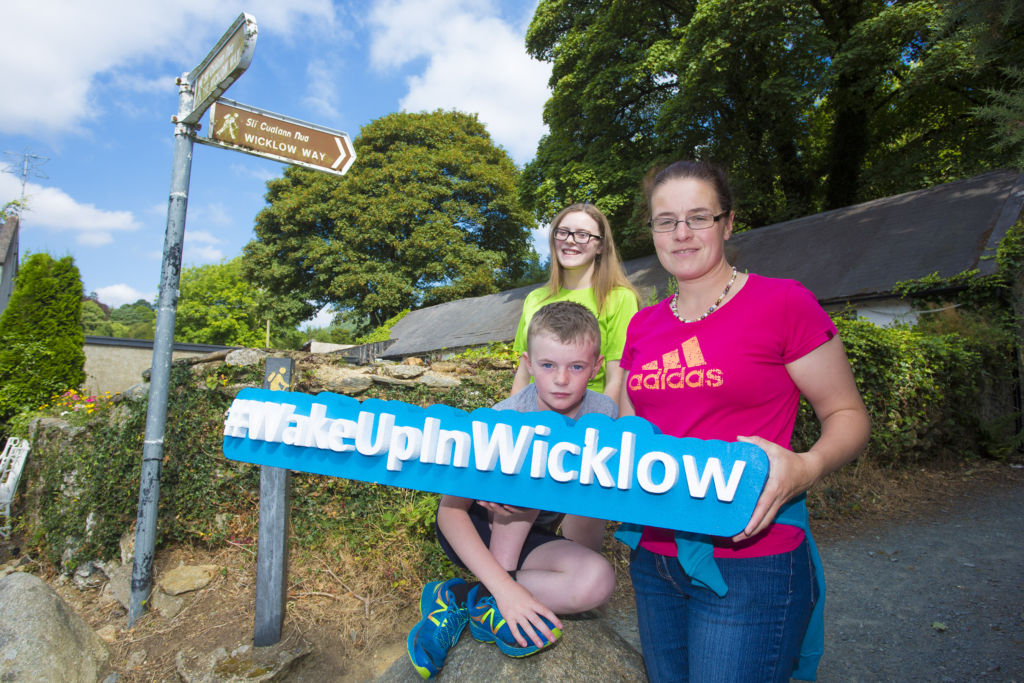 Most of those who follow the Way seriously take at least three days to complete the trek from one end of County Wicklow to the other but your reporter spent just an afternoon taking a brief sample. On a summer’s day midweek, he found that a majority of the people he met were from abroad, which suggests that the walk is indeed valuable in bringing people from all over the world to this rugged part of Ireland.
The starting point for the afternoon was Glenmalure, right in the heart of the hills, far removed in spirit from the bustle of Glendalough, just a day’s walk away to the north with its coaches and multitudes of day trippers.

The sign which proclaimed ‘Wilderness Lodge’ underlined that Glenmalure, near the head of the Glen of Imaal, thinks of itself as a remote destination. This is Coillte country, where the trees will always outnumber the people and the gouging of long since melted glaciers has created a landscape of steep drops and often eye-popping beauty.
It is also hiking territory, where the road signs are as likely to be intended for those who are on foot as for motorists while the warning about army artillery practice should be taken seriously by both.

Striding out from Glenmalure past the roadside message reading ‘Leave No Trace’, the Way led upwards and into the forestry, following the course marked by the yellow arrows carved on to wooden poles.
Upwards and upwards, into Funshogue Wood. Upwards and upwards, through conifers and gorse, with foxgloves in bloom providing a splash of pinky-purple.

First hikers to hove into sight were Colin and Mary Crossley, an English couple in good form as they neared the end of their day’s exercise after hiking from Glendalough.
‘It’s been fantastic, with lovely weather…  read full article here 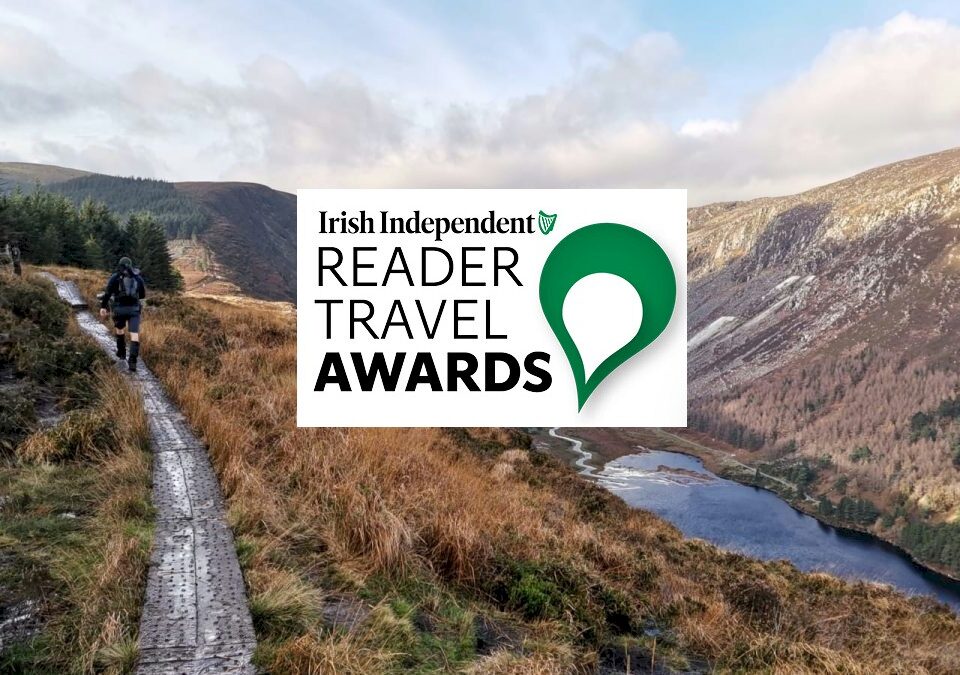 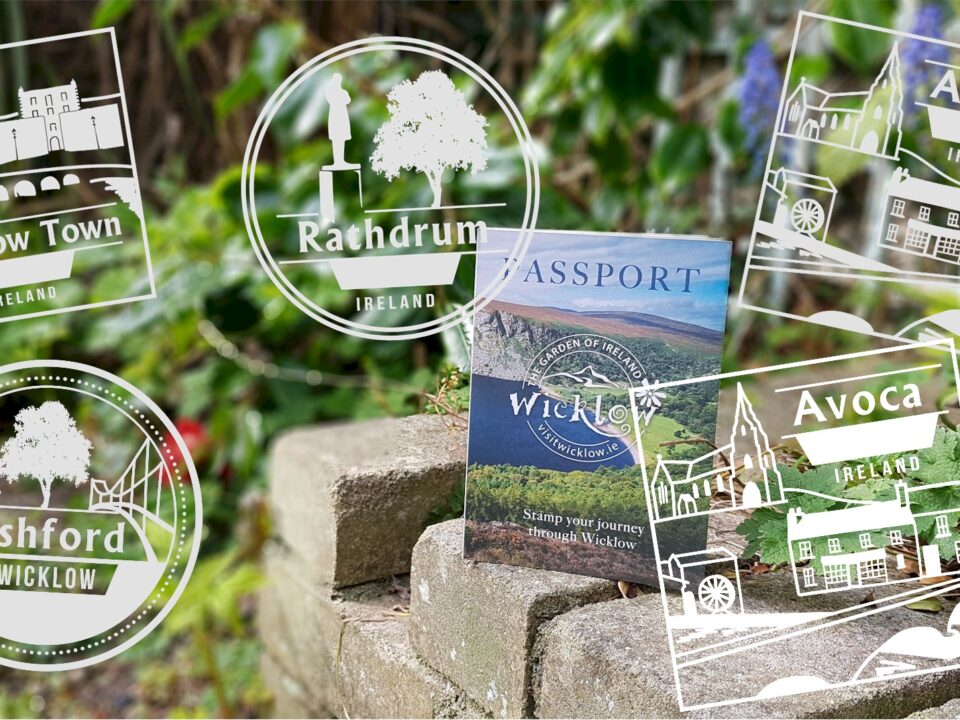 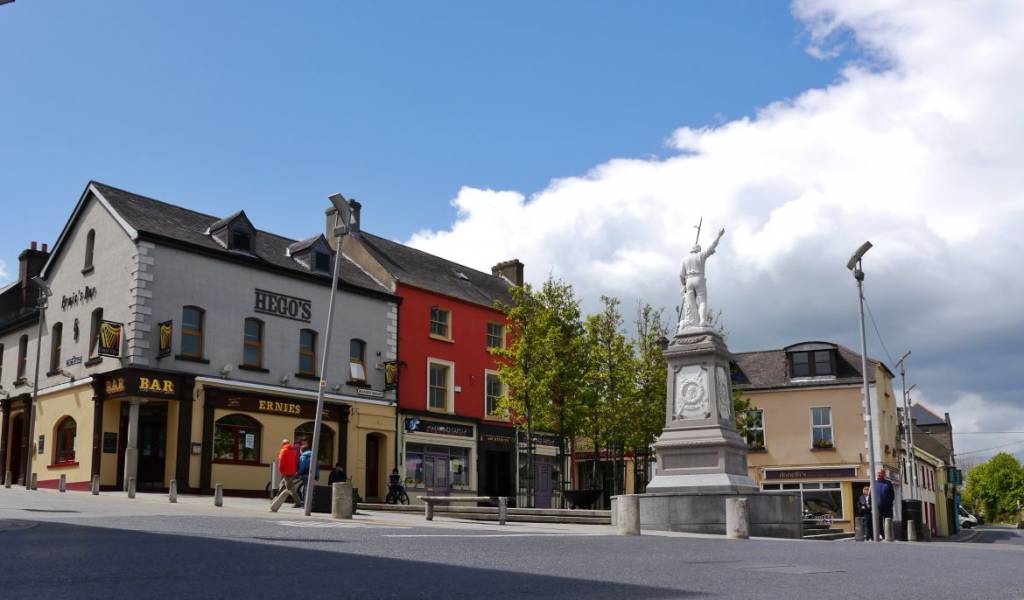