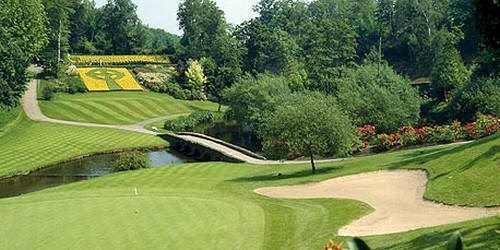 Welcome to Wicklow, Home of the 2016 Curtis Cup

In the past twenty years, Wicklow’s golf courses in the county have more than doubled to twenty-six and players like Tom Watson, Tiger Woods, Johhny Miller, Mark O’Meara, Ian Baker-Finch, David Duval, Rory McIlroy , Nick Faldo, Sergio Garcia, Seve Ballesteros, Colin Montgomery and Padraig Harrington have come to play and then to proclaim the golf as amongst the best in the world.

Championship courses abound. Woodbrook was the sole tournament venue until the 1990s since when the Irish Open has been played four times at Druids Glen and championship has been played also at The European Club, Druids Heath, Powerscourt and Tulfarris; and the 2016 Curtis Cup match between the leading women amateurs of the U.S.A. and Great Britain & Ireland was played at the new and sumptuous Dun Laoghaire Golf Club.

The creation of the EuroRoute 1 Motorway down Ireland’s east coast has effectively crystallized this as one of the world’s great golf regions with four of the World’s Top-100 Golf Courses, including the magnificent links of The European Club at Brittas Bay, now within easy driving distance of each other.

Here there is golf suited to every skill level and every pocket. Big challenges and social golf, linksland and parkland, and after the game both the social and cultural life is good locally and just minutes away up the motorway in Dublin. 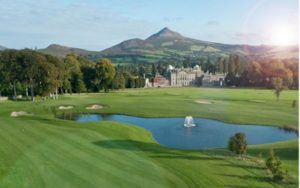 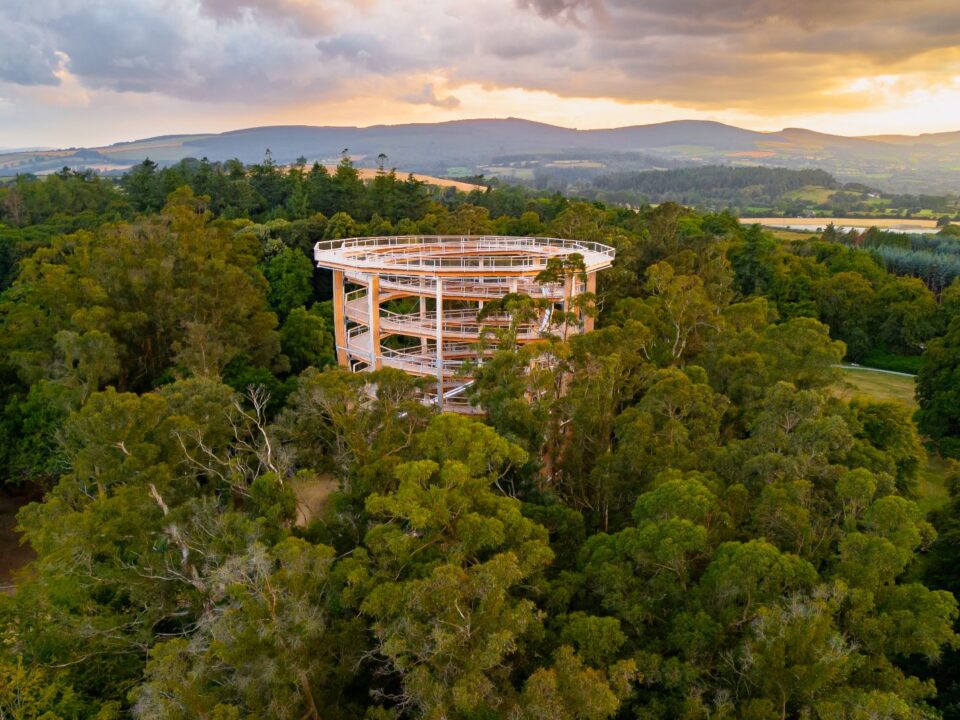