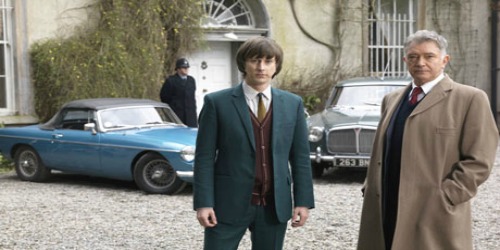 George Gently – BBC Series Director: Euros Lyn, Ciaran Donnelly, Starring: Bernard Shaw, Lee Ingleby, Richard Armitage Plot for Gently Go Man: Gently has a fearsome reputation, earned through his relentless approach to pursing notorious gangsters in London. And now this renowned, very individual Commander is heading to the dramatic landscape of Northumberland, where the rugged hills meet the lakes. His journey is prompted by the murder of Gently’s wife by his old adversary, the infamous gangster Webster – a murder that took place on the day of Webster’s release from the prison Gently delivered him to. He hoped to find peace in the beautiful North of England, but the murder of a young biker gives rise to a suspicion that Webster has followed him North and is somehow connected to the victim. He soon finds himself embroiled in a story of drugs, greed and love… Plot for Bomber’s Moon: Chief Inspector George Gently and Detective Sergeant John Bacchus investigate the murder of Gunter Schmeikel, who is found at the bottom of the harbour. The man drowned but his back had been broken, so it clearly wasn’t an accident. Gunter had lived in England as a POW during World War II and had worked on Old Jim Hardyment’s farm. It’s only been 20 years since the end of the war and there is still a good deal of anti-German sentiment. The dead man’s son and daughter-in-law, Wilhelm and Trudi Schmeikel, are lying to the police about their whereabouts on the evening of Gunter’s death. It also appears that Wilhelm is under investigation for embezzling funds from his father’s business. As well, young Jimmy Hardyment may hold hard feelings against Gunter who had an affair with his mother. Meanwhile, Gently is concerned when he learns that Sgt. Bacchus is having money troubles. Locations: Amongst the locations that were used in County Wicklow is the harbour in Greystones, before work started on the new harbour development project. The Harbour Bar in Greystones was also used as a location. A field in Brittas Bay was transformed as the Dice Bar, which was the meeting point for the Durham biker gang. Ardmore Studios in Bray was used for some of the interior filming. Newcastle and Kilcoole were used for some of the driving scenes. View George Gently Series in a larger map 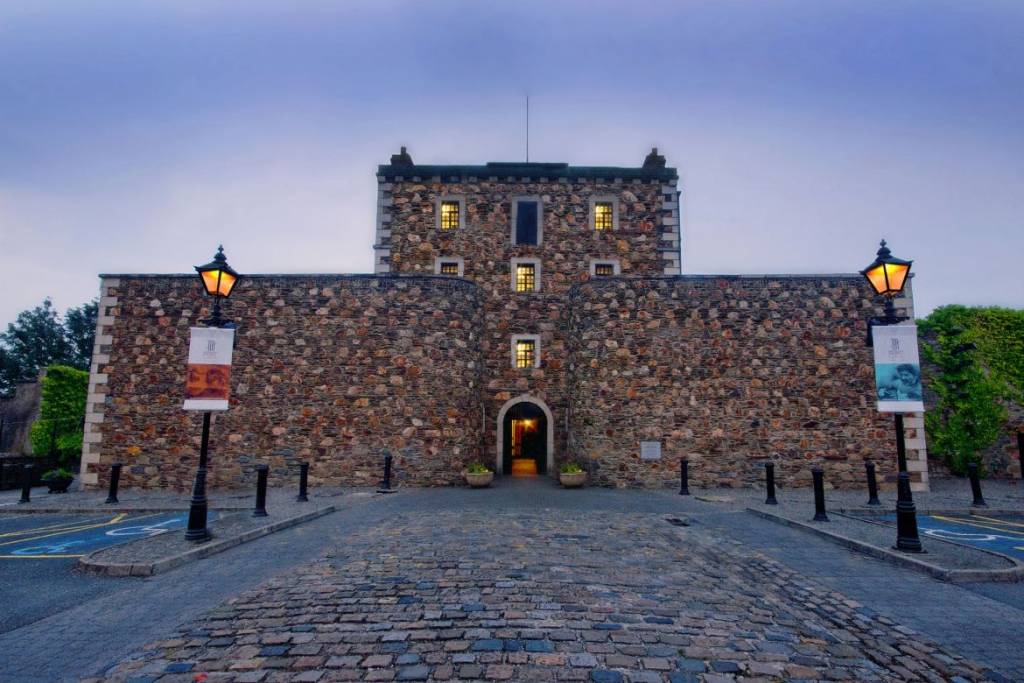