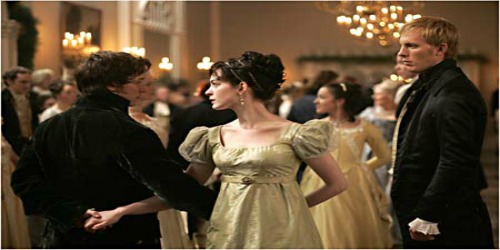 Director: Julian Jarrold Starring: Anne Hathaway as Jane Austen and James McAvoy as Tom Lefroy. Also stars Julie Walters, James Cromwell and Maggie Smith. Won several awards and nominations. Plot: The year is 1795 and young Jane Austen is a feisty 20-year-old and emerging writer who already sees a world beyond class and commerce, beyond pride and prejudice, and dreams of doing what was then nearly unthinkable – marrying for love. Naturally, her parents are searching for a wealthy, well-appointed husband to assure their daughter’s future social standing. They are eyeing Mr.Wisley, nephew to the very formidable, not to mention very rich, local aristocrat Lady Gresham, as a prospective match. But when Jane meets the roguish and decidedly non-aristocratic Tom Lefroy, sparks soon fly along with the sharp repartee. His intellect and arrogance raise her ire – then knock her head over heels. Now, the couple, whose flirtation flies in the face of the sense and sensibility of the age, is faced with a terrible dilemma. If they attempt to marry, they will risk everything that matters – family, friends and fortune. Locations: Locations that were used for this film include Killruddery House and Gardens and Ardmore Studios in Bray. The well-wooded setting of the picturesque Church of Ireland Church and the small bridge in Cloghleagh, near Manor Kilbride, were used as the local church in the film. Wicklow Courthouse in Wicklow Town was used for the opening scenes of the film. Ardmore Studios Luggala Estate, near Roundwood provides the backdrop for the family picnic and various other scenes. View Becoming Jane in a larger map 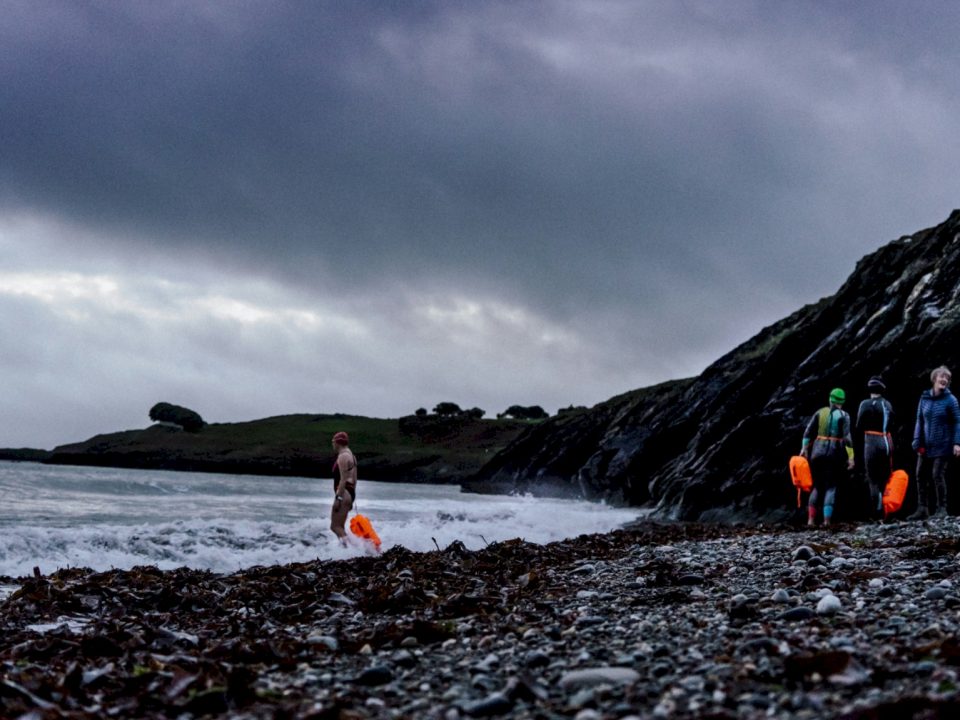